A Guitar for Janna 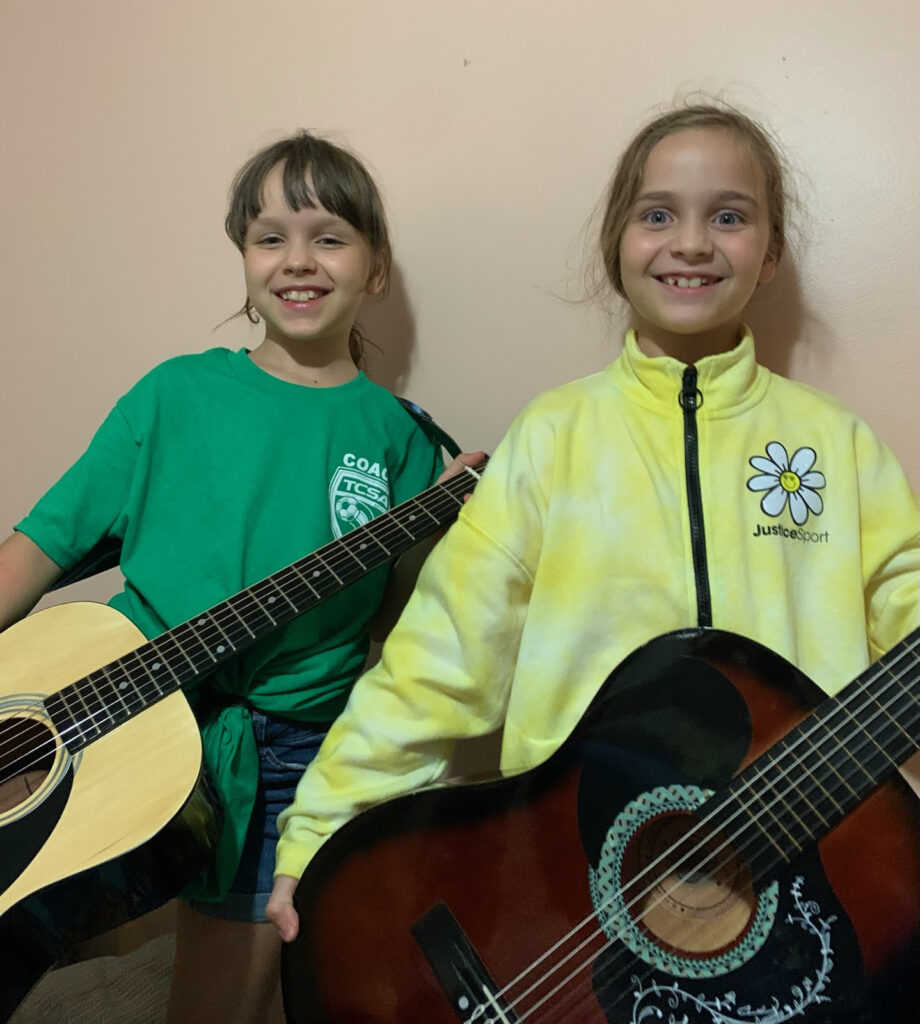 Janna was just 10 years old when war broke out in Ukraine. Her school closed, bomb sirens went off constantly, and ultimately her family fled her country. Janna’s mother had one hour to pack, which meant most of Janna’s worldly possessions were left behind. Janna arrived in Illinois in June and began 6th grade in August. […]

From Ukraine to Illinois 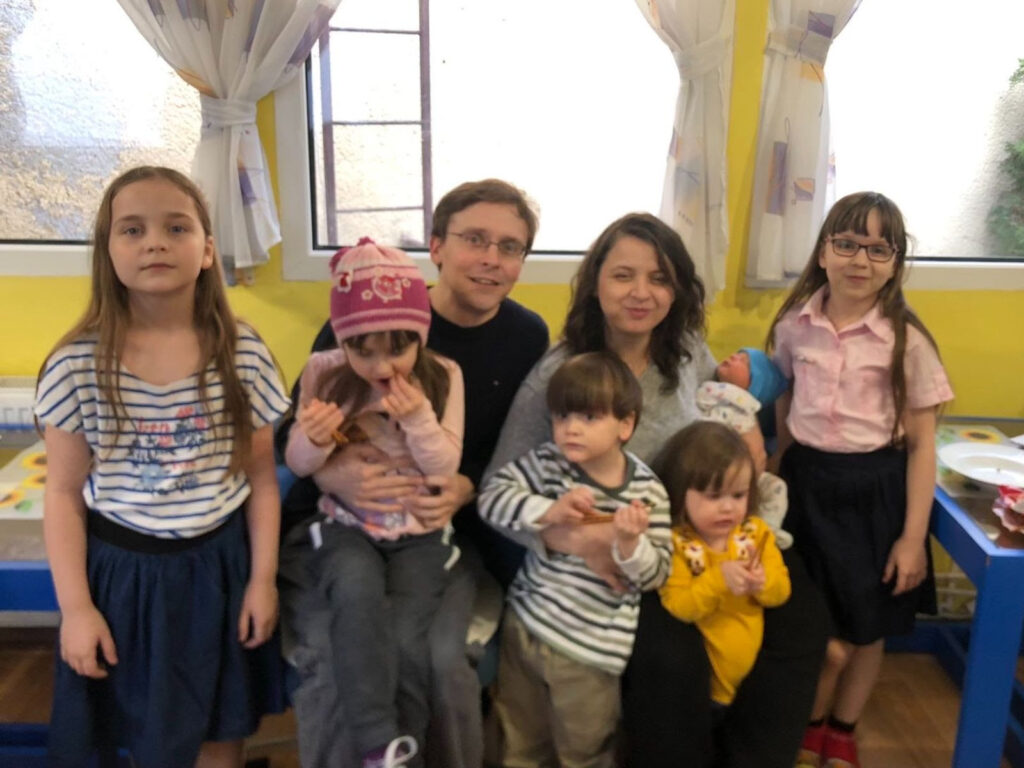 The bomb alarms were going off several times a night in February. Natalie and her husband Alex quickly dressed their 5 children in their warmest clothes and walked the 8 flights of stairs down to the basement shelter. There they huddled and prayed. The Russians quickly overtook their city of Kharkiv, and after a week […]

A Tale of Two Nurses 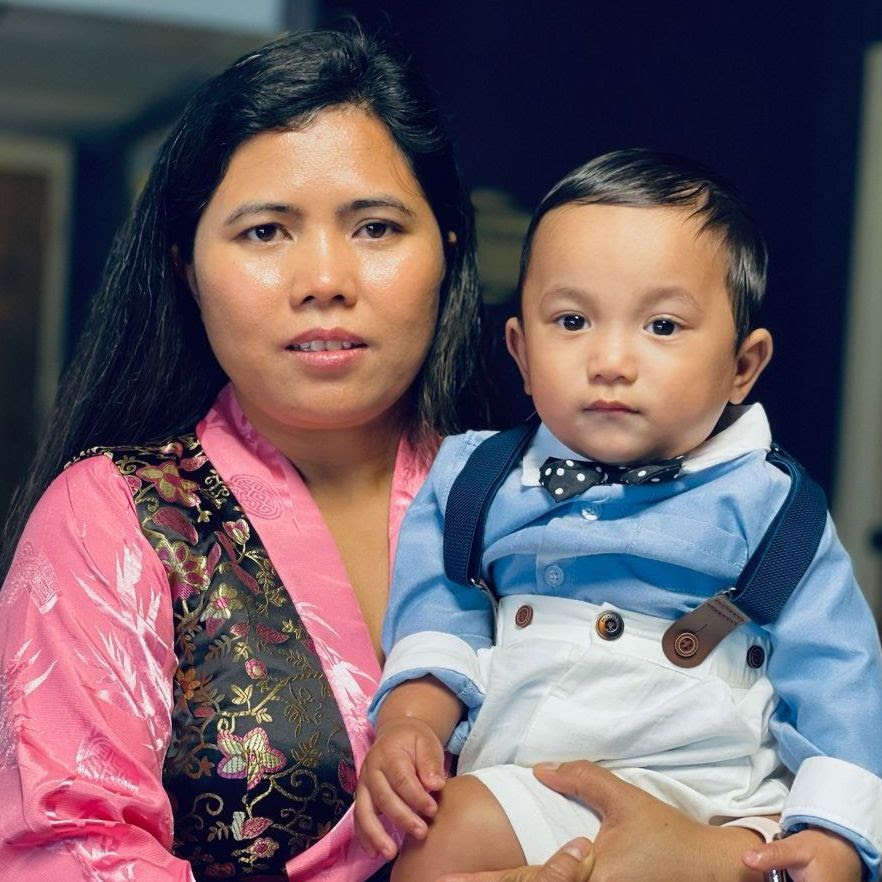 Roma (left) grew up in a refugee camp in Nepal, persecuted for being Christian. She dreamed of becoming a nurse her whole childhood, but after so much time spent in the camp, she gave up on that dream. In 2010, Roma came to the United States as a legal refugee. When she arrived in the […] 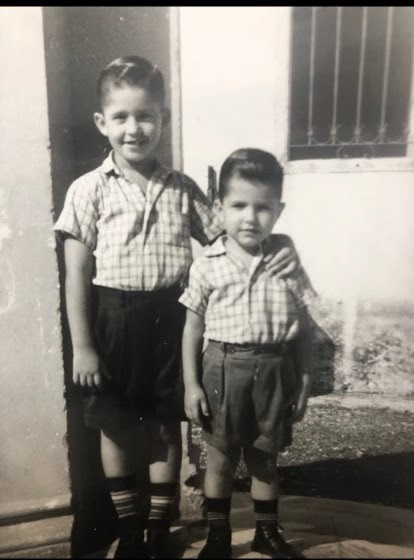 Operation Pedro Pan In 1961, two boys in Cuba – ages 8 and 6 – packed a small bag and boarded a plane bound for the United States. They had no parents with them and spoke no English. The boys, Jose (age 8) and his brother Will (age 6) – pictured above – were part […]

The Story of the Bus Driver 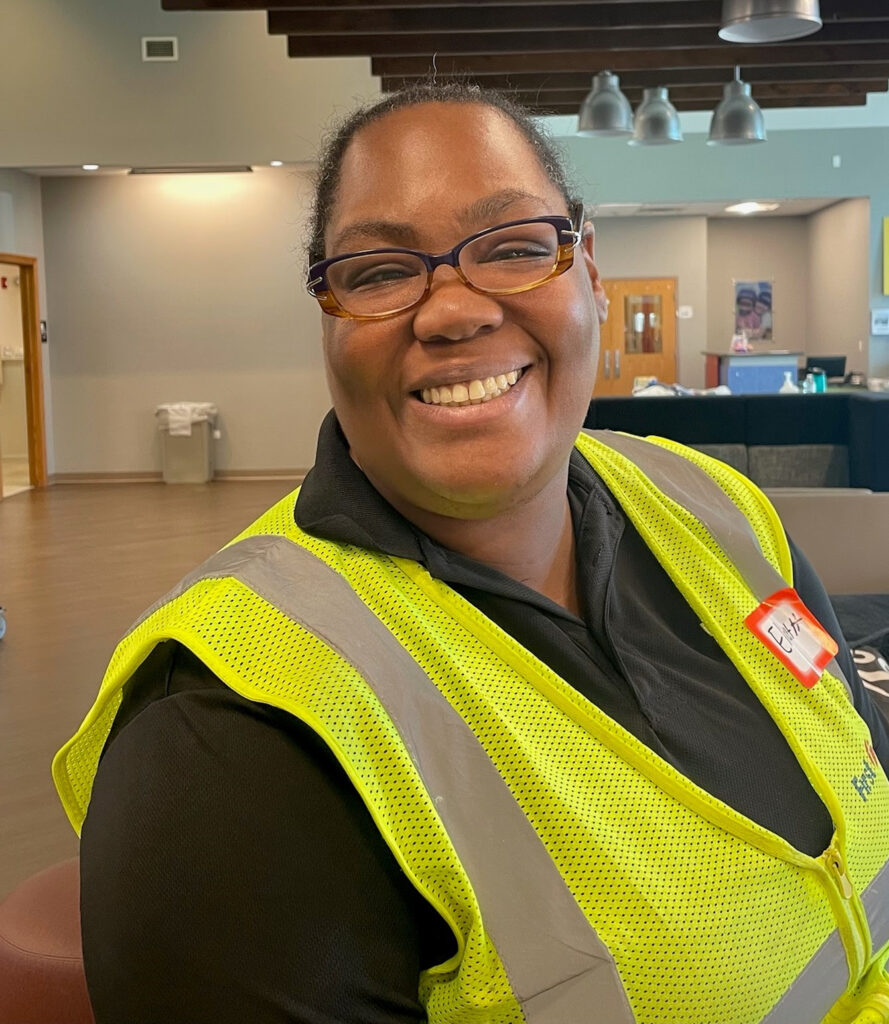 Meet Elizabeth. She joined Radical Love this Summer by bus; Elizabeth was the bus driver. Radical Love raised enough funds to charter a bus this summer for our English-learning program. It brought neighbors of all ages who otherwise could not attend. On the first Friday, the bus pulled in, the riders unloaded, the driver parked […] 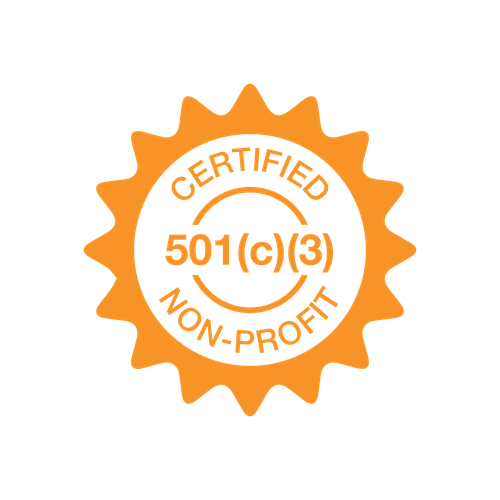